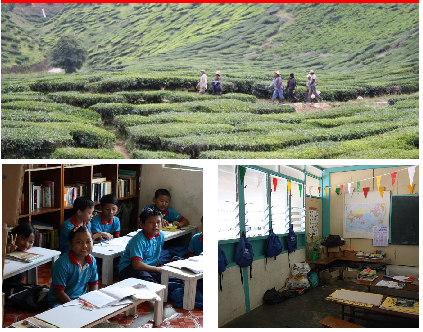 We've recently published the paper that Dr. Abbott wrote along with former U of L students Meagan Floyd and Michael Zeller, as a result of their research in Malaysia in the summer of 2013, studying the situation of Burmese refugees in Malaysia.

Below is a list of peer-reviewed journal articles, book chapters, and conference/workshop papers facilitated by funds provided by the Center for Asian Democracy.