Welcome to Additive Manufacturing at University of Louisville 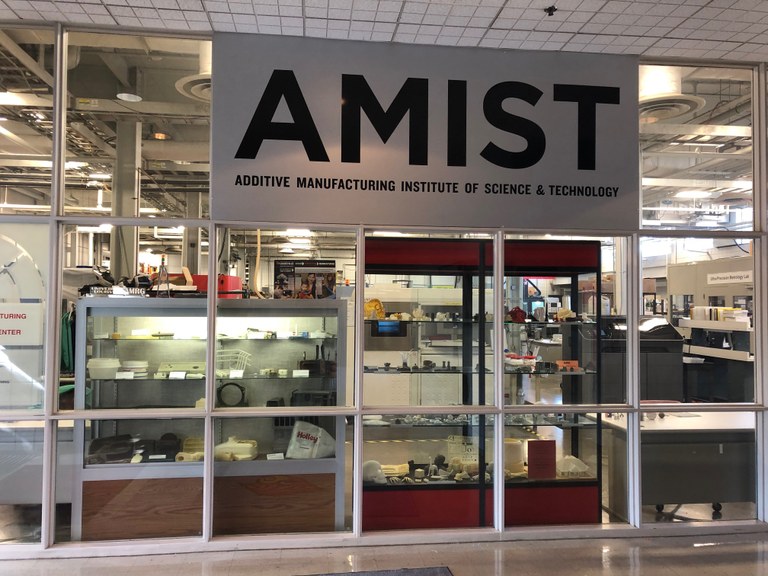 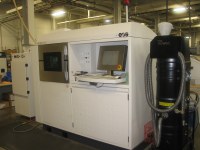 The University of Louisville (UofL) has one of the world’s premier additive manufacturing groups.

The AMIST Core Facility, previously known as the Rapid Prototyping Center (RPC), has one of the best equipped facilities with world class capabilities for 3D Printing/Additive Manufacturing (AM) of metals and polymers. Established as an industrial/academic consortium, the former RPC has been producing prototypes and low volume end-use parts and has been performing applied research, technology transfer and industry-funded projects since1993. In addition UofL faculty lead a range of federally-funded fundamental research programs that both extend the capabilities of AM and broaden its application. Today UofL AM has over 50 faculty, research staff and students focused on AM applications and research. UofL is a member of America Makes and partners with leading AM users such as:

The University of Louisville has been assisting industrial users with a variety of AM capabilities in AMIST's Core Facility since 1993, when it became the first US university to buy and operate Selective Laser Sintering equipment.

Users gain access to problem-solving technology as well as continuing research. Benefits also include access to U of L's J.B. Speed School students and graduates - engineers of the future with training in this state-of-the-art technology.

Members of the RPC consortium range from Fortune 100 companies to individual inventors. 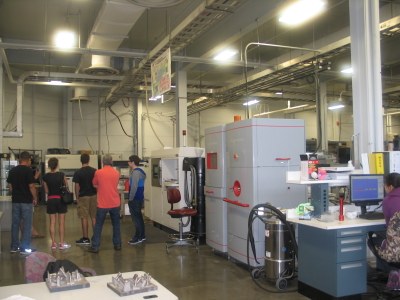 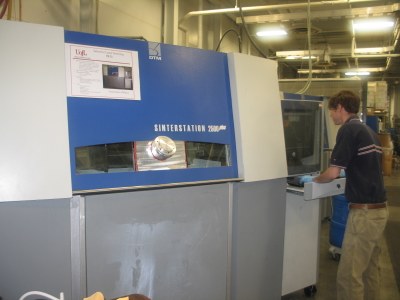 In business, time is money. Getting a quality product to market quickly is critical, and correcting design flaws early in that process is essential. Members have found that the Rapid Prototyping Center has assisted them in saving time, money, and costly delays in product development.

In the fall of 2007, the RPC expanded its capabilities when it became the only Louisville-area Haas Technical Education Center (HTEC) for Haas Automation, Inc. With advanced additive manufacturing equipment and several of the latest CNC machine tools, the AMIST Core Facility is now one of the most advanced prototyping facilities in the Louisville area.

The University of Louisville and AMIST are now part of NSF's National Nanotechnology Coordinating infrastructure (www.NNCI.net). The UofL node in this network, Kentucky Multi-scare Manufacturing and Nano Integration Node (MMNIN), is focused on integrating manufacturing technology over widely different length scales, that is, combining micro/nano fabrication processes with 3D additive manufacturing. Such integrated devices can provide new solutions to real-life problems in healthcare, energy, the environment, communications, and security."

AMIST CORE : Behind the Mask