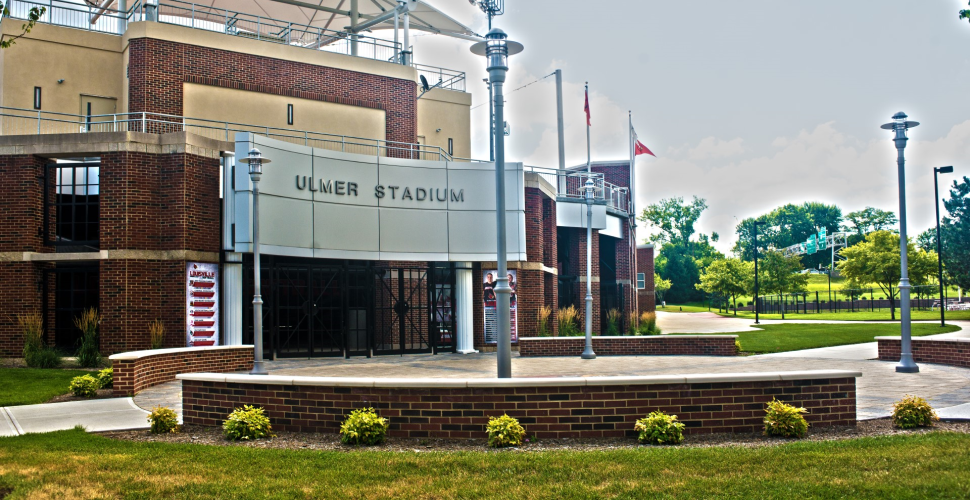 The University of Louisville Athletic Association, Inc., (ULAA) is a non-profit corporation that has control of the intercollegiate athletics program at the university.  It’s board of directors has the authority to:

The governance of the Corporation shall be vested in a Board of Directors composed of: