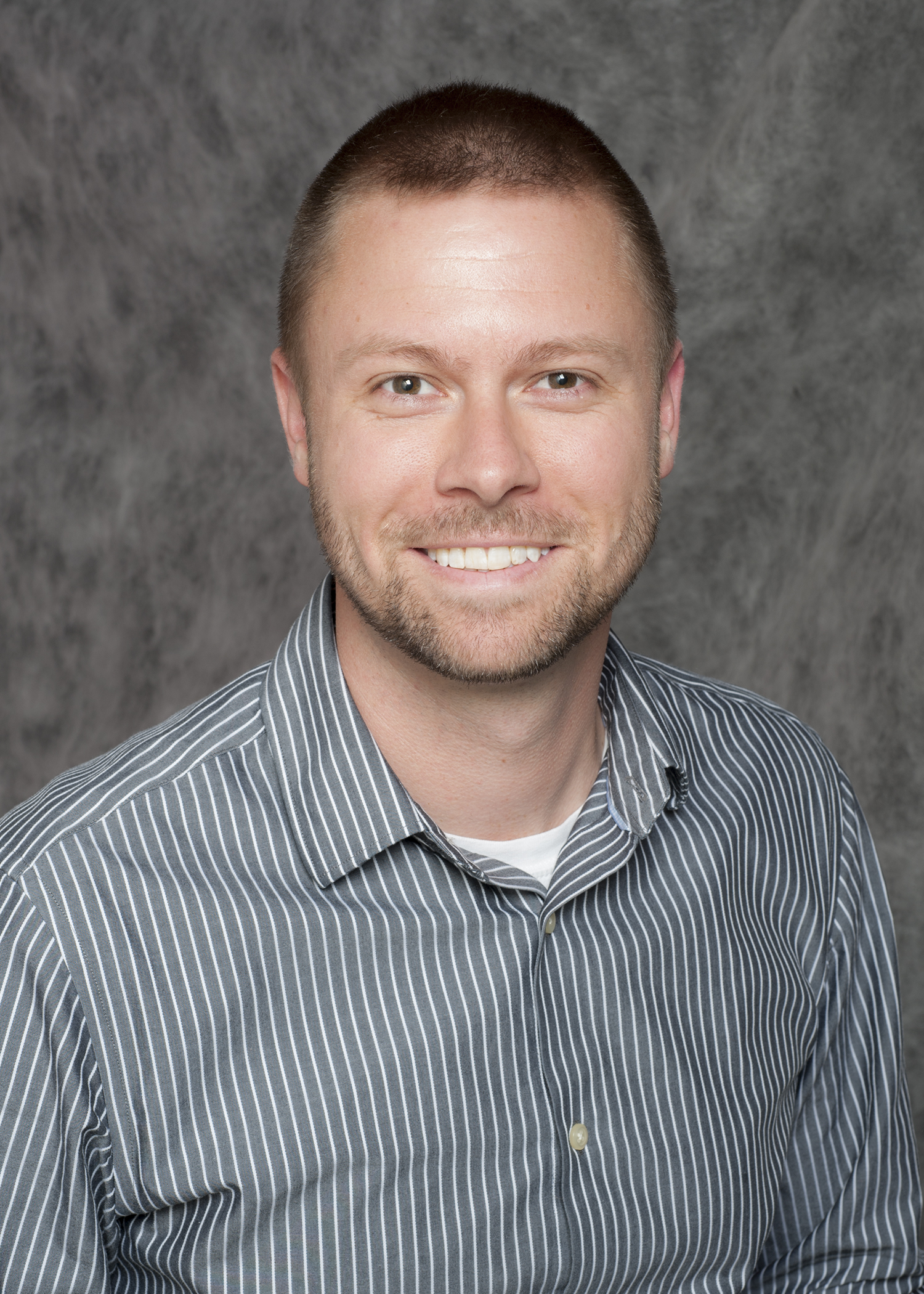 He received his doctorate in Chemical Engineering from the California Institute of Technology in 2010. He also holds an MS in Chemical Engineering from Caltech (2006) and a BS in Chemical Engineering from the University of South Carolina (2004). He conducted research on proton exchange membrane fuels cell at the University of South Carolina (2000 – 2004), before pursuing research into scalable and inexpensive nanostructured photovoltaics at Caltech (2004 – 2009). As a post-doctoral scholar at Caltech (2010), he worked on multifunctional membranes for solar fuels applications and demonstrated the viability of solar-driven water vapor electrolysis. He then became a Research Scientist at the inception of the Department of Energy’s solar fuels innovation hub, the Joint Center for Artificial Photosynthesis (JCAP, 2011 – 2013), where his research involved photoelectrochemical studies of the interfaces between catalysts and semiconductors. He became Project Lead for the Interface group and Processing, Materials, and Integration Team at JCAP (2013) before leaving for the Conn Center at the University of Louisville in 2014.

Josh’s research includes the study of novel photoelectrode materials for solar fuels generation, earth-abundant electrocatalysts for water-splitting, and the design and innovation of novel catalysts and electrolyzer systems for fuel formation through the reduction of carbon dioxide. 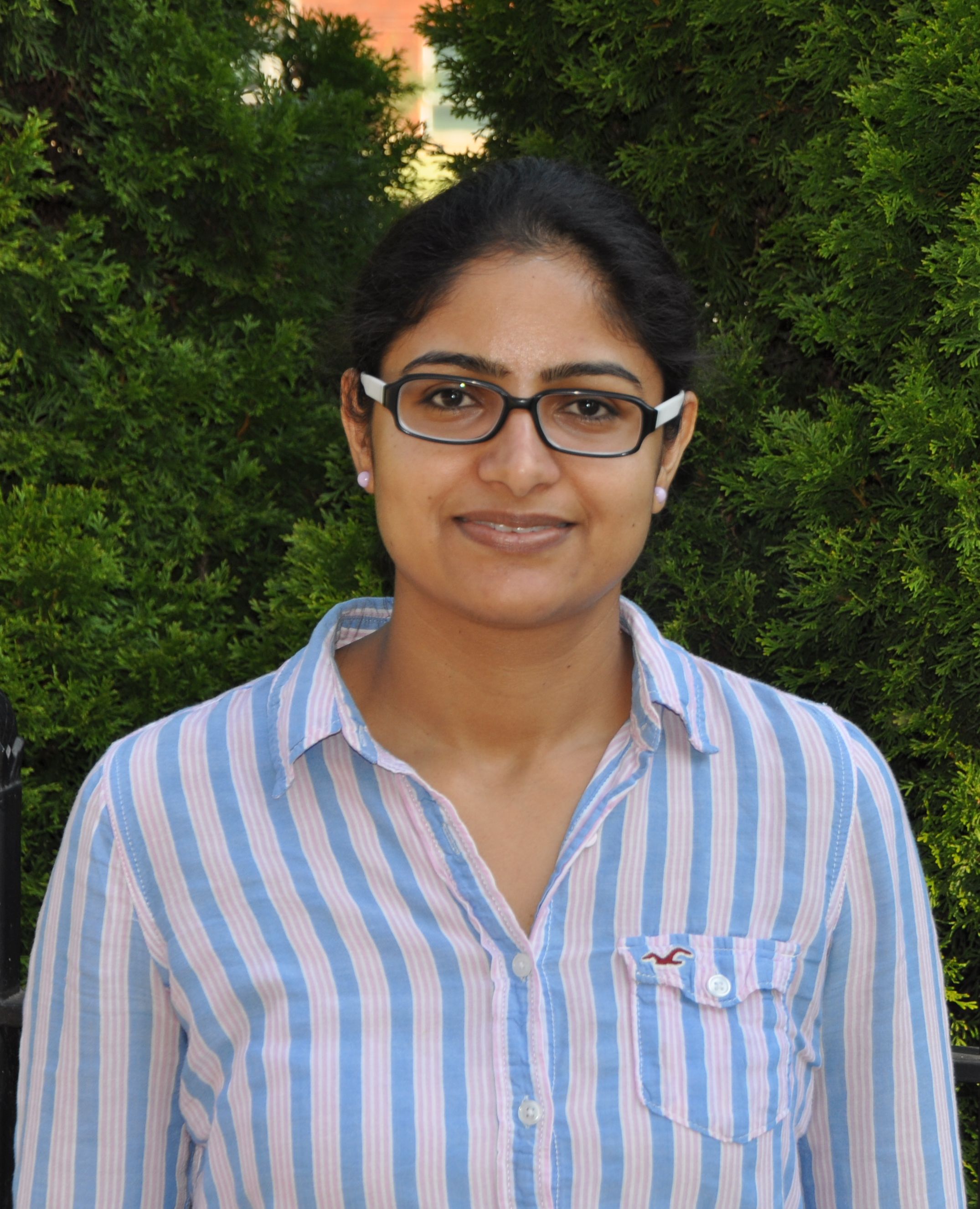 Sudesh Kumari, PhD, is currently a post-doctoral researcher at the Conn Center for Renewable Energy Research. She has previously worked on the development of organometal halide perovskite solar cells as well as hydrogen production through the electrolysis of ambient water vapor. Currently her research focuses on the investigation of plasma-synthesized electrocatalysts for water oxidation. She is also developing a plasma-assisted electrochemical synthesis of ammonia from nitrogen and water. Sudesh received her undergraduate degree from Panjab University Chd. in India before completing her PhD in Chemistry from the University of Kentucky in 2014. At UK, she studied electron and ion spectroscopy of metal hydrocarbon complexes. 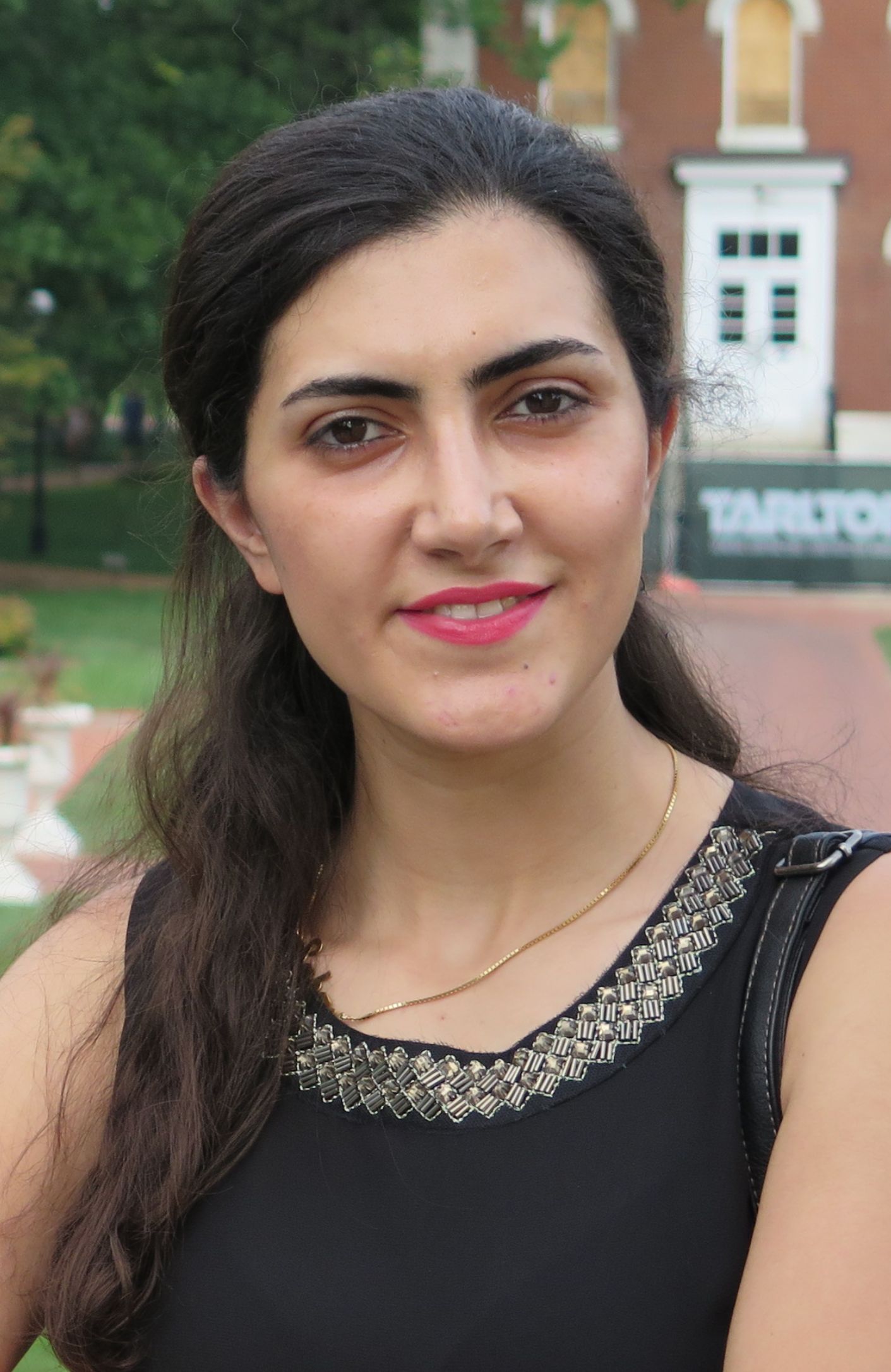 Sahar Pishgar is a graduate student at the Conn Center for Renewable Energy research. She is studying a novel III-V semiconductor alloy material for use in direct photoelectrochemical water-splitting. Her work includes electrochemical, optical, and materials characterization of the semiconductor as well as efforts to incorporate it in a direct solar hydrogen generation system. 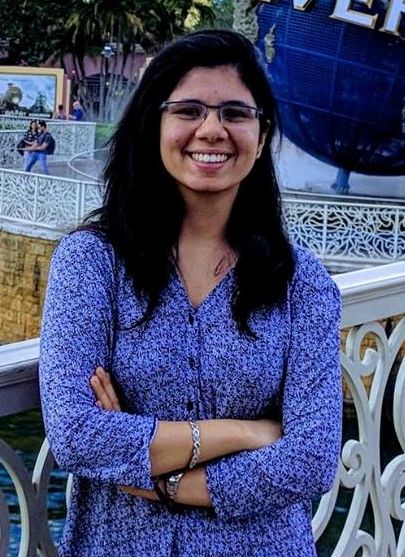 Saumya Gulati is a graduate student at the Conn Center for Renewable Energy research. Her research focuses on developing two-semiconductor tandem structures for optimized solar water-splitting. In particular, she is working towards a high efficiency particulate semiconductor system for low-cost solar hydrogen generation. 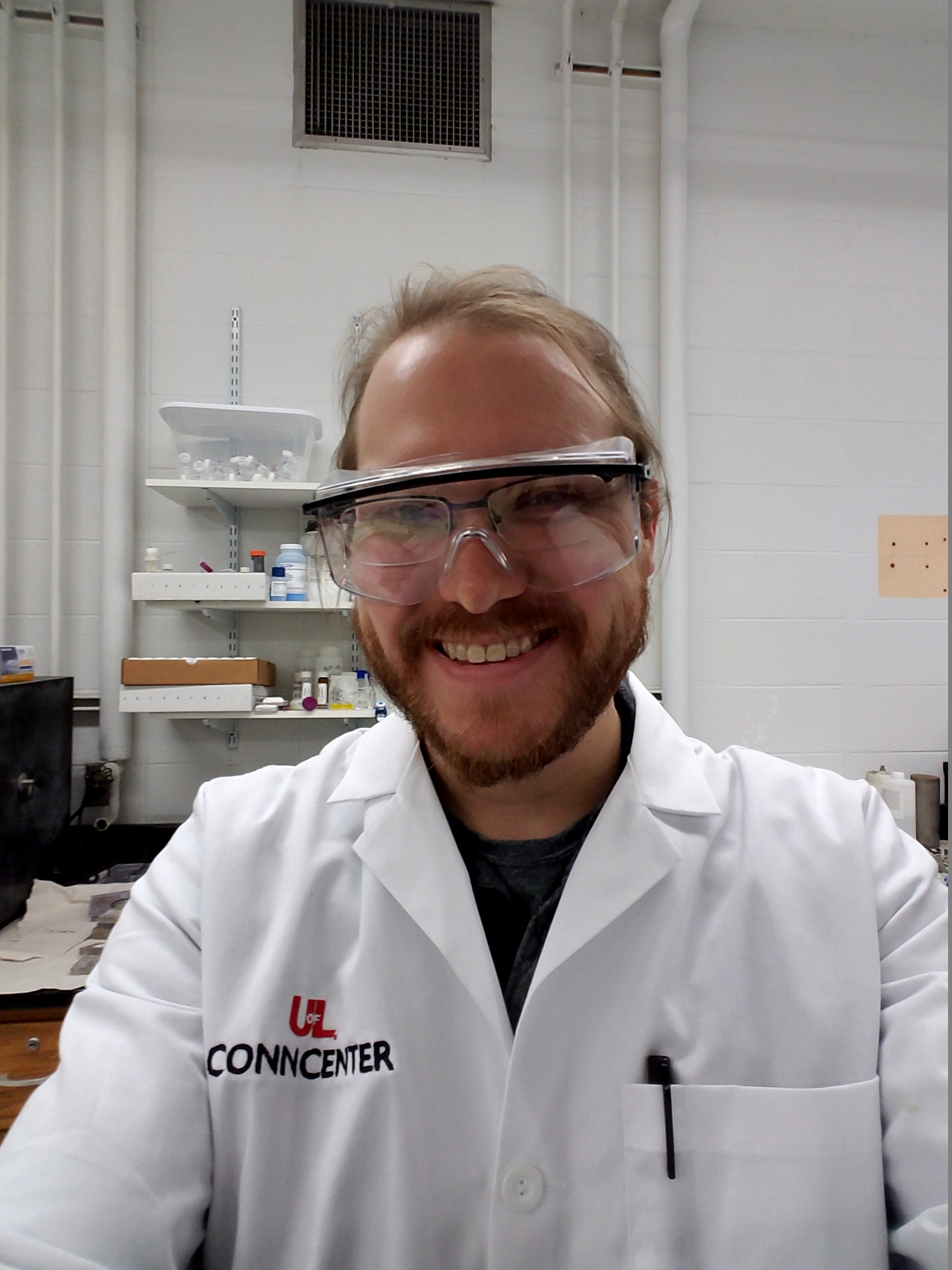 Jacob Strain is a graduate student at the Conn Center for Renewable Energy research. He is studying the electrochemical reduction of carbon dioxide to liquid fuels such as ethanol. His work involves the design of heterogeneous cascade catalysis systems to increase the selectivity of desirable multicarbon products. This work involves the design of multistage electrolysis reactors as well as characterization of the reactions which lead to ethanol and other multicarbon species.

Samsudeen Naina Mohamed, PhD. Dr. Samsudeen worked in the Solar Fuels group in collaboration with the Biofuels theme on microbial electrolysis of wastewater for hydrogen generation.