THE DIABETES AND OBESITY CENTER 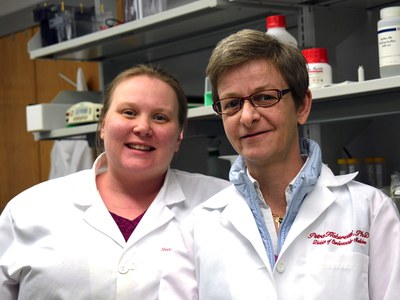 Amanda C. Ribble, B.S., has worked at the University of Louisville since 2009 and joined the team as a Research Technologist II in 2014. She is an alumna of the University of Indianapolis where she graduated with a B.S. in Biology.

She is involved in all aspects of studies investigating the vascular and cardiometabolic effects of air pollution exposure.