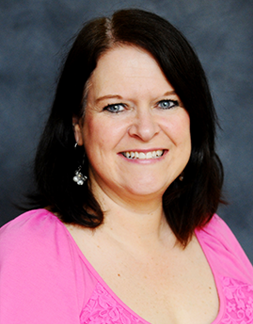 Terry Blanton, BSN, RN, is a research coordinator for CTU. She has a BA in Liberal Studies and also her BSN, both from Bellarmine University. Terry joined the University of Louisville in January of 2013 after working many years in the Heart Failure/ Ventricular Assist Device unit of Jewish Hospital, Louisville. This background made for an easy transition to becoming a research coordinator with a focus on clinical trials involving Ventricular Assist Devices and other devices for the heart failure population. Her office number is 502-587-4381.