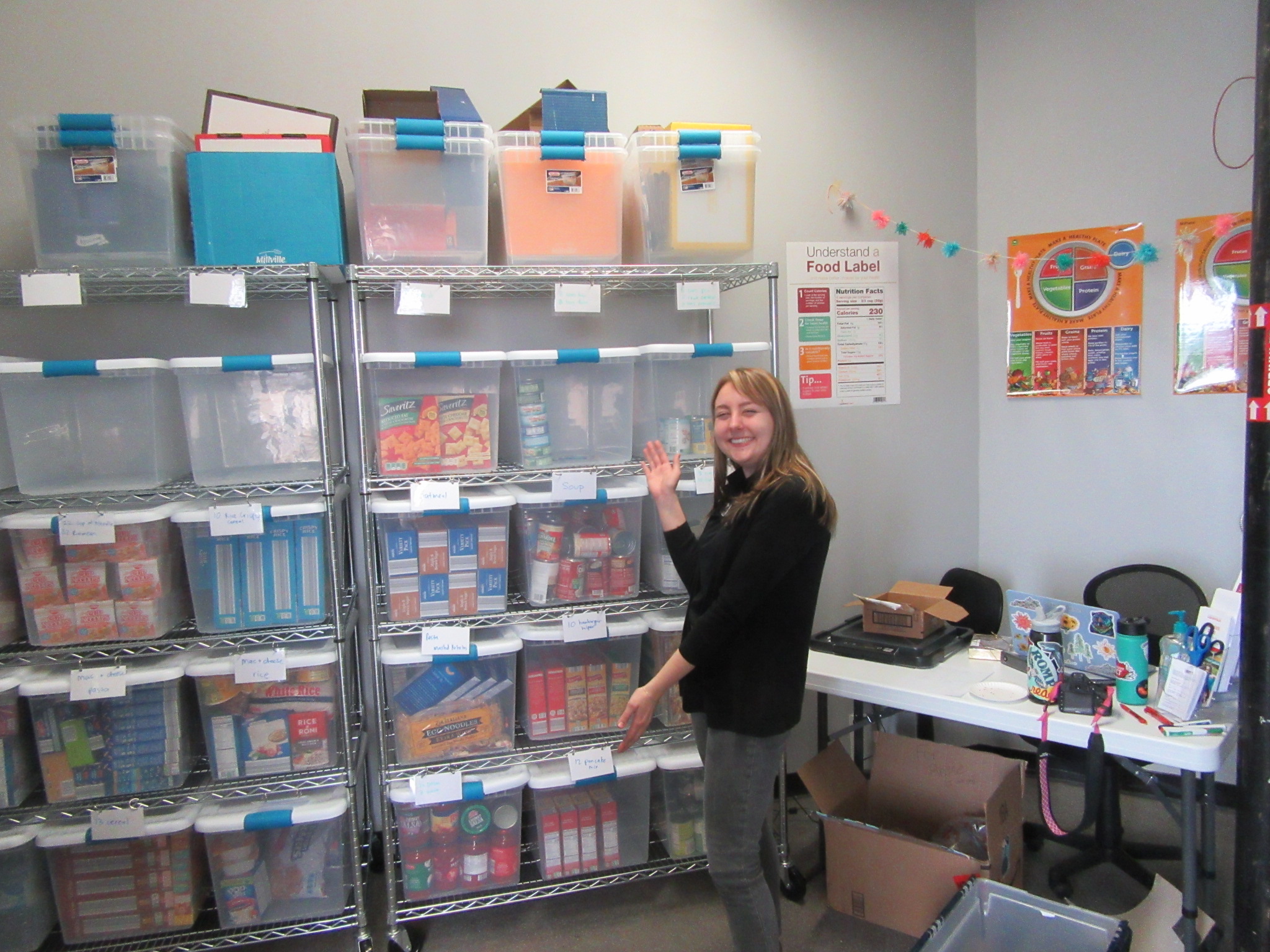 Last week, students opened a food pantry at the University of Louisville, joining similar programs at such local colleges as Bellarmine University, Spalding University and IU-Southeast.

Students at the University of Louisville— where a year of tuition has jumped nearly 60 percent since 2007 — began organizing their own campus food pantry last year in part because they realized their school was one of the last in the region without such a program.

Henny Ransdell, 20, and Erin Kurtz, 23, had already helped start a food rescue program that collects unused food from campus dining establishments and delivers it to area nonprofits, such as St. Vincent de Paul and the Center for Women and Families.

The friends said they recognized that some of their peers could also use the food, and in mid-2018, they began researching the best ways to run a pantry on the school's Belknap campus.

Ransdell, Kurtz and Ryan Buckman, 21, said they expected the pantry to take at least a year to come together. But once they got support from the campus' student government and the Engage Lead Serve Board, plans for the pantry progressed quickly.

The group secured space for the pantry in a former janitor's closet within the Student Activities Center, and it received a $3,000 grant from the student government to purchase shelving and marketing materials.

University departments ran donation drives to stock the pantry. And when it opened Jan. 31, the pantry's shelves were full.

"It moved really fast, which is amazing because usually, this sort of thing can get stuck," Kurtz said. "... It definitely did teach me that student voices are incredibly important and can do a lot."