Congratulations to the Graduates of the 144th Administrative Officers Course 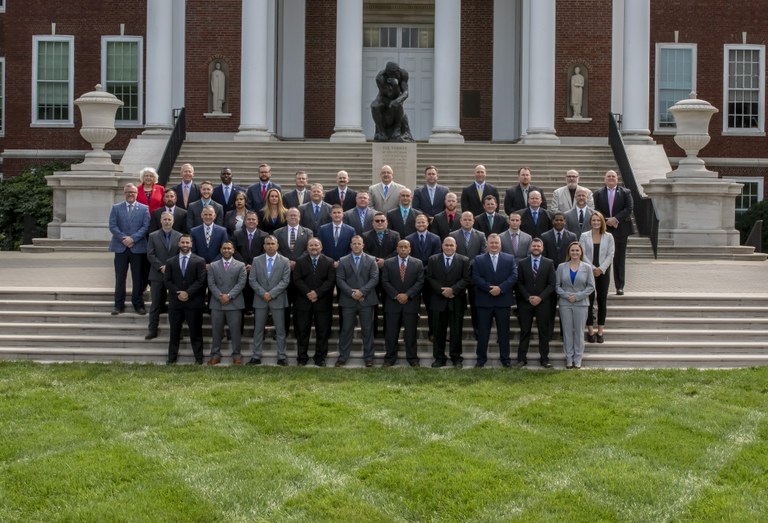 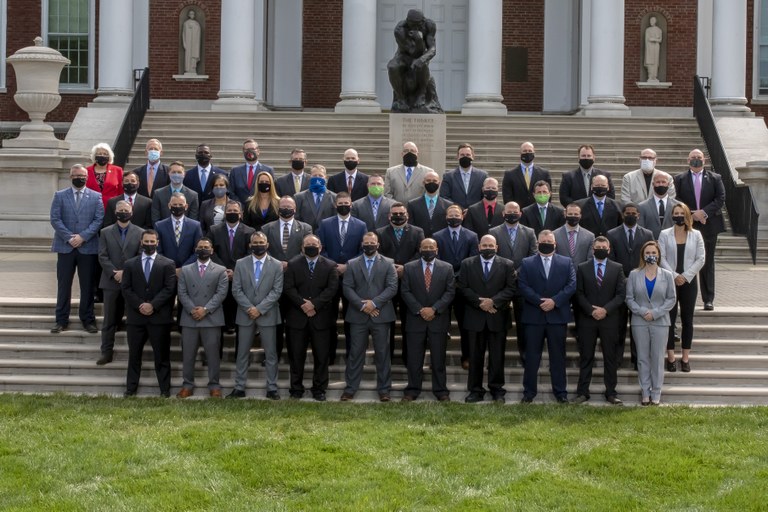 Well, we made it -- today is Graduation Day for the 144th AOC! With a question hanging over nearly every decision to be made in allowing the 144th Class of the Administrative Officers Course to happen in person, we somehow all pulled through and everyone is graduating today safe and healthy! Thanks to the 144th for sticking it out with us and a BIG congratulations to the “COVID 40,”  our newest SPI alumni.  The 144th represents 34 agencies from 15 states.

Click here to view/download the photos from the Graduation Ceremony

The Dr. William Walsh Director's Award is awarded to the graduate and undergraduate student with the highest grade point average (GPA) in each session of the Administrative Officers Course.