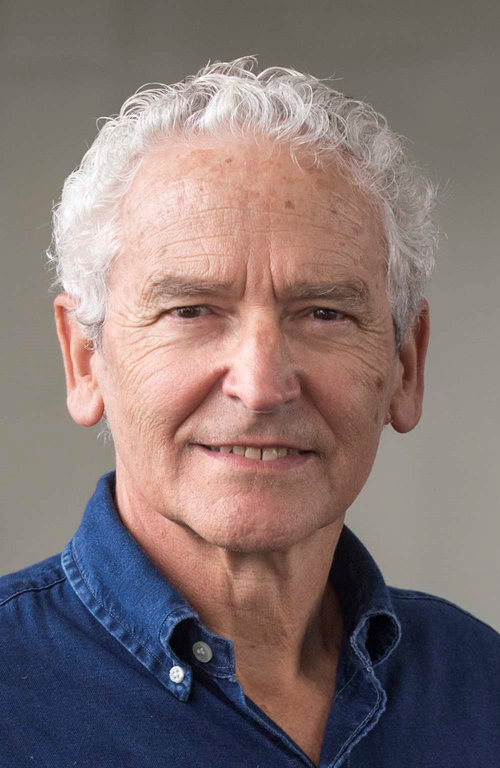 Professor Hammond is author of 195 publications and 13 patents, and has received over $14 million dollars in grants as principal or co-investigator. He has presented his work in over 250 international conferences, symposia and university lectures. Collectively, his students have won over 35 national and regional awards. His current research interests include the search for new synthetic methodologies in organofluorine chemistry, new approaches to catalysis, and green chemistry.