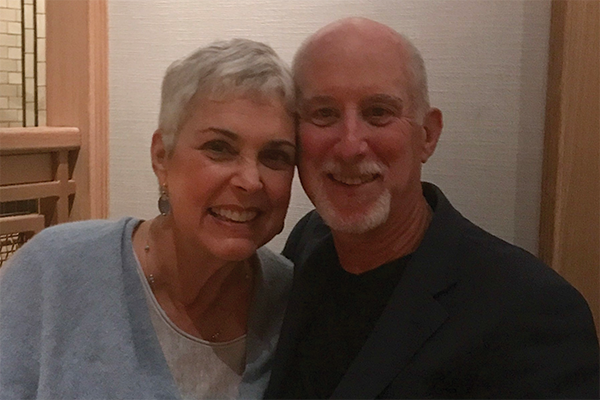 In Murray Klein's third month of law school, one of his professors gave a practice exam so that students could gauge their skills in preparation for their first final.

Murray worked hard, harder than he had ever worked, in preparation for that practice test and was confident he’d aced the exam. So when his grade came back a C, he was a little more than disappointed and went to meet with his professor.

The professor, William Read, told Murray that while his answers were correct, his writing was so poor that he couldn't award him higher than a C. His advice: Read more — and read something other than law books.

So Murray followed Professor Read's advice, and by the end of the semester, he'd moved to the top quarter of his class. By graduation in the spring of 1970, he was near the top of his graduating class.

Murray began applying to top-tier law firms in New York City. Of the 50 letters he sent out, about a dozen responded with expressions of interest. However, by the time he called to confirm the interviews, three of them told him that the positions were already filled. Of the remaining nine, about six of the interviews were with first-year law graduates, a sure sign of zero interest.

Murray was disheartened, to say the least. He called a cousin of his who was a partner in a prestigious Manhattan law firm to discuss how things were going. His cousin told him he didn’t have a chance at being hired by most of the firms he had met with because he was Jewish. Many of them had no Jewish attorneys and he wasn't going to be the first, his cousin told him.

From the time he began at the University of Louisville School of Law, Murray says the faculty supported him and truly cared about his success.

"It was the beginning of the beginning," he says. "I owe the University of Louisville School of Law a deep debt."

In recognition of the support he received from the law school, Murray and his wife, Elayne, established the Murray J. and Elayne B. Klein Scholarship in Honor of Professor William Read, which is marked for high-achieving students from underrepresented populations.

Murray says that he believes that diversity enriches us all and that more, not less, of it is needed.

The most recent recipient of the scholarship is rising third-year student Bethany Beal.

Beal was introduced to the Brandeis School of Law through a diversity event at her college and was drawn to the schools' commitment to public service and its close-knit atmosphere.

"I immediately fell in love and didn't look back," she says. "You're able to build relationships versus at larger schools where you're passers-by."

Read more about Beal and her path to the Brandeis School of Law.