The lands that today comprise Croatia were part of the Austro-Hungarian Empire until the close of World War I. In 1918, the Croats, Serbs, and Slovenes formed a kingdom known after 1929 as Yugoslavia. Following World War II, Yugoslavia became a federal independent Communist state under the strong hand of Marshal TITO. Although Croatia declared its independence from Yugoslavia in 1991, it took four years of sporadic, but often bitter, fighting before occupying Serb armies were mostly cleared from Croatian lands. Under UN supervision, the last Serb-held enclave in eastern Slavonia was returned to Croatia in 1998. In April 2009, Croatia joined NATO and in July 2013, became a member of the European Union. Learn More About Croatia

Check out the Croatia Tourism Board

Watch the 2017 UofL Video on Croatia

Students will travel to cities of Zagreb and Sisak as members of a multidisciplinary academic team. Participants will work with students in local schools on topics selected by local leaders. The trip includes activities designed to expose students to local culture and history. Apply for the Croatia Trip

Students must register for the appropriate academic course and attend weekly orientation sessions.

(The Program Fee does not include tuition but covers travel costs.)

View Pictures from Past Trips 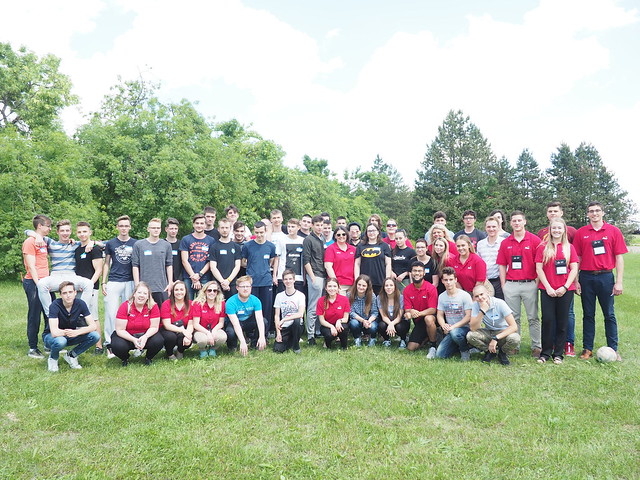