Mediterranean Region, Baths (Hammamat): Investigating the Larger Political and Cultural of the Bronze Age to the Early 20th Century 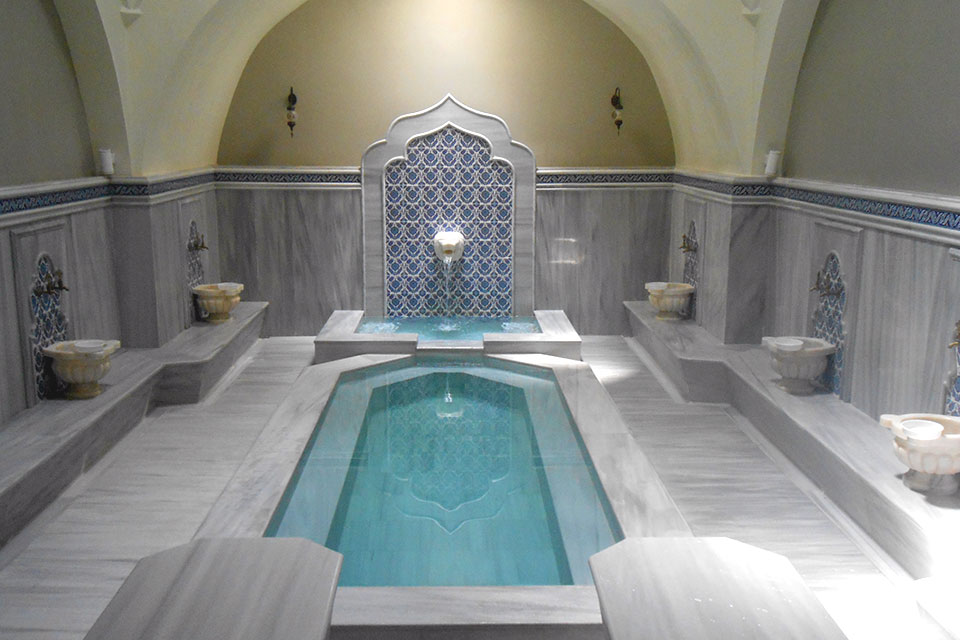 In the Mediterranean region, baths (hammamat) once constituted a common place and cultural practice from the Bronze Age to the early 20th century. Public baths have been a defining component of the region along with olive and citrus orchards, sheep and goat pastoralism, cuisine, tourism, architecture, etc. Baths may be Imbued with sacred and profane meanings, and forge historical, architectural, cultural, and aesthetic continuity through time and space. Dr. Peteet’s research project explores the history of the baths, their contemporary revival, and their meaning in a neoliberal age. It proposes that the re-invigoration of the nearly moribund baths can be situated against the backdrop of neo-liberal conceptualizations of the urban and the body.  A once semi-private space, the baths, now fused with features of the global spa industry, have been commoditized and re-purposed to meet demands for ‘authentic’ cultural experiences. Dr.Peteet is investigating the larger political and cultural context in which the revival is unfolding: why now and what set of factors explains this re-purposing and re-configuration of a space and practice that had largely receded to the background by the early 20th century. Contemporary baths may be part of a recuperation of a regional architectural space and social practice that articulates with contemporary commodifications of culture and heritage.  Thus these new baths carry forward understandings of neoliberalism and the body and its articulation with heritage and culture on a local and global scale.