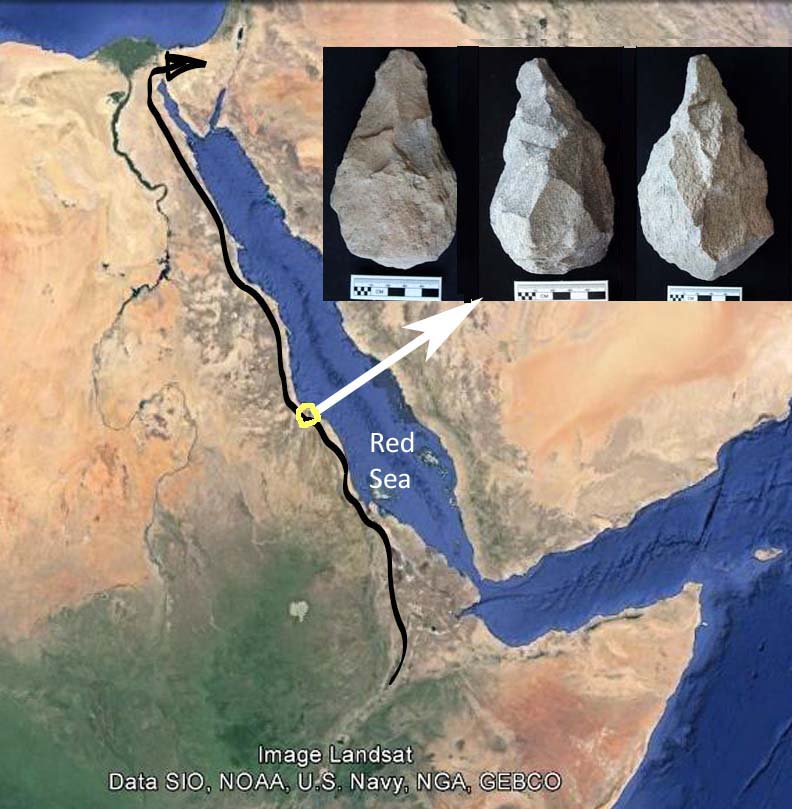 The launching of this pioneering project (funded by the National Science Foundation) was aimed at finding Paleolithic sites that can inform us about hominin (early human) adaptations in the western periphery of the Red Sea (WPRS). The research area is north of the Eritrean coastal stretch where Beyin’s team had previously recorded several Paleolithic sites. The WPRS occupies a pivotal location for assessing the routes early humans took during their expansion out of Africa. However, the region had not seen adequate research in the past, hindering detailed assessment of its contribution to hominin survival and dispersal. In its first season, the project documented five sites and numerous low-density lithic scatters on diverse landscape settings. The most conspicuous and widespread finds discovered during the pilot survey were handaxes (bifaces) characteristic of the Acheulean technocomplex. Other finds include points, scrapers, and flake blanks and cores referable to the Nubian and centripetal Levallois methods.

At the outset, the evidence from the pilot exploration suggests successive hominin occupations of the WPRS during the Pleistocene. In a broader theoretical context, this project provides an exceptional window into larger questions regarding the range of habitats hominins exploited prior and during their expansion out of Africa. The WPRS presents a mosaic of habitats in which to examine the role of coastal as well as tectonically active landscapes in stimulating hominin evolution, adaptation and dispersal. Moreover, the finds from this project will bridge current gaps between the paleoanthropological records of eastern Africa, Arabia and the Levant. 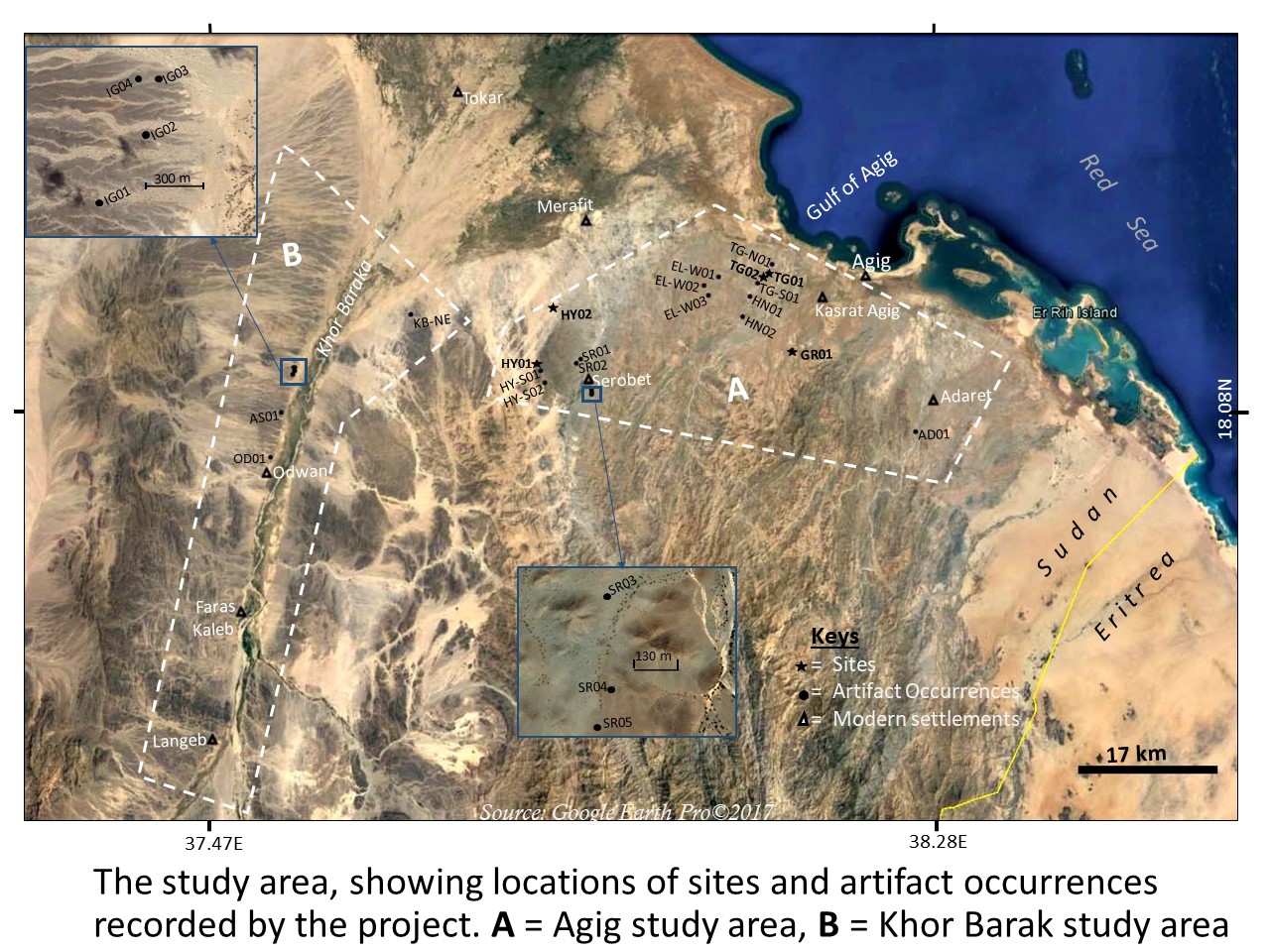 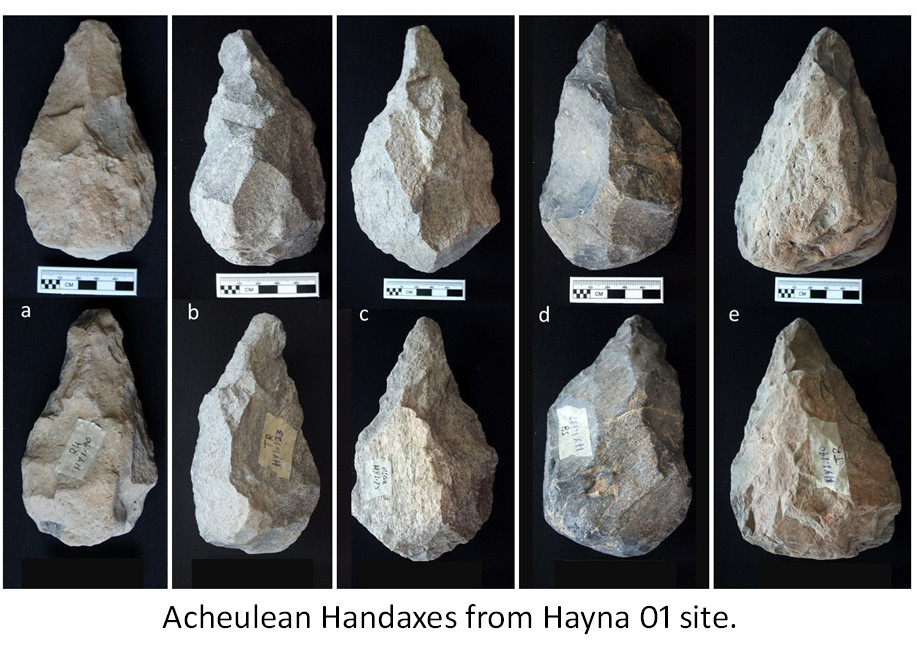 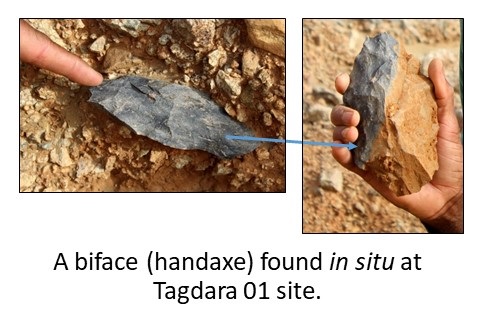 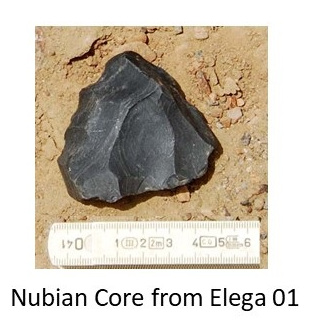 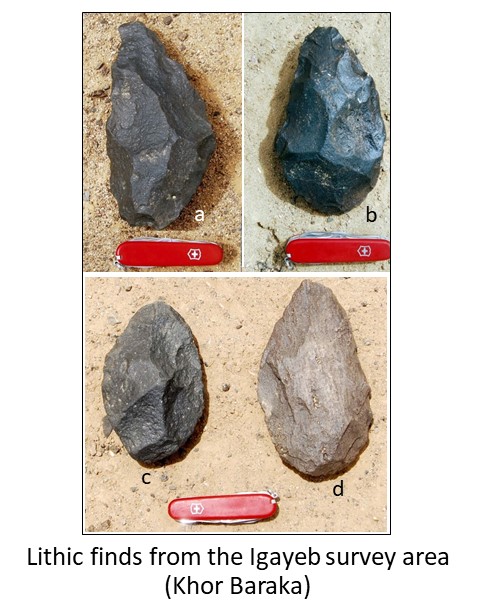 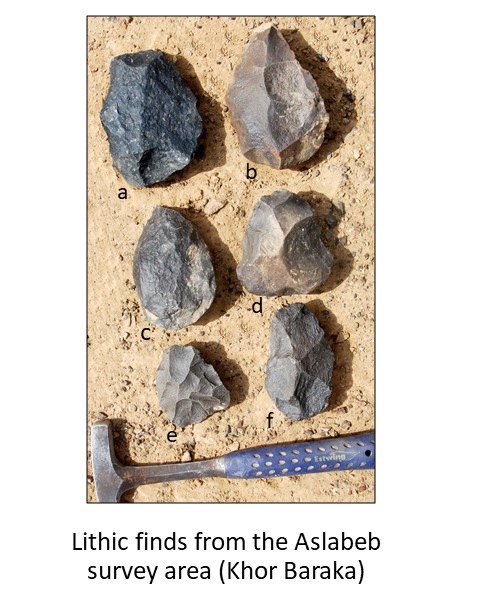 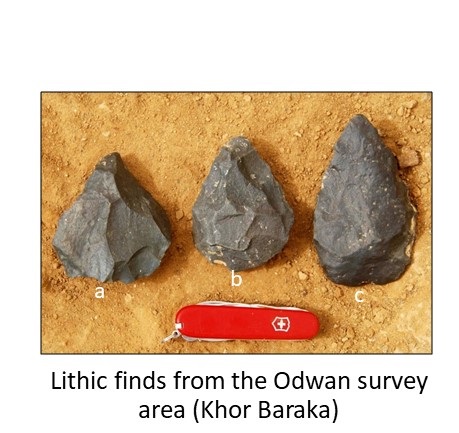 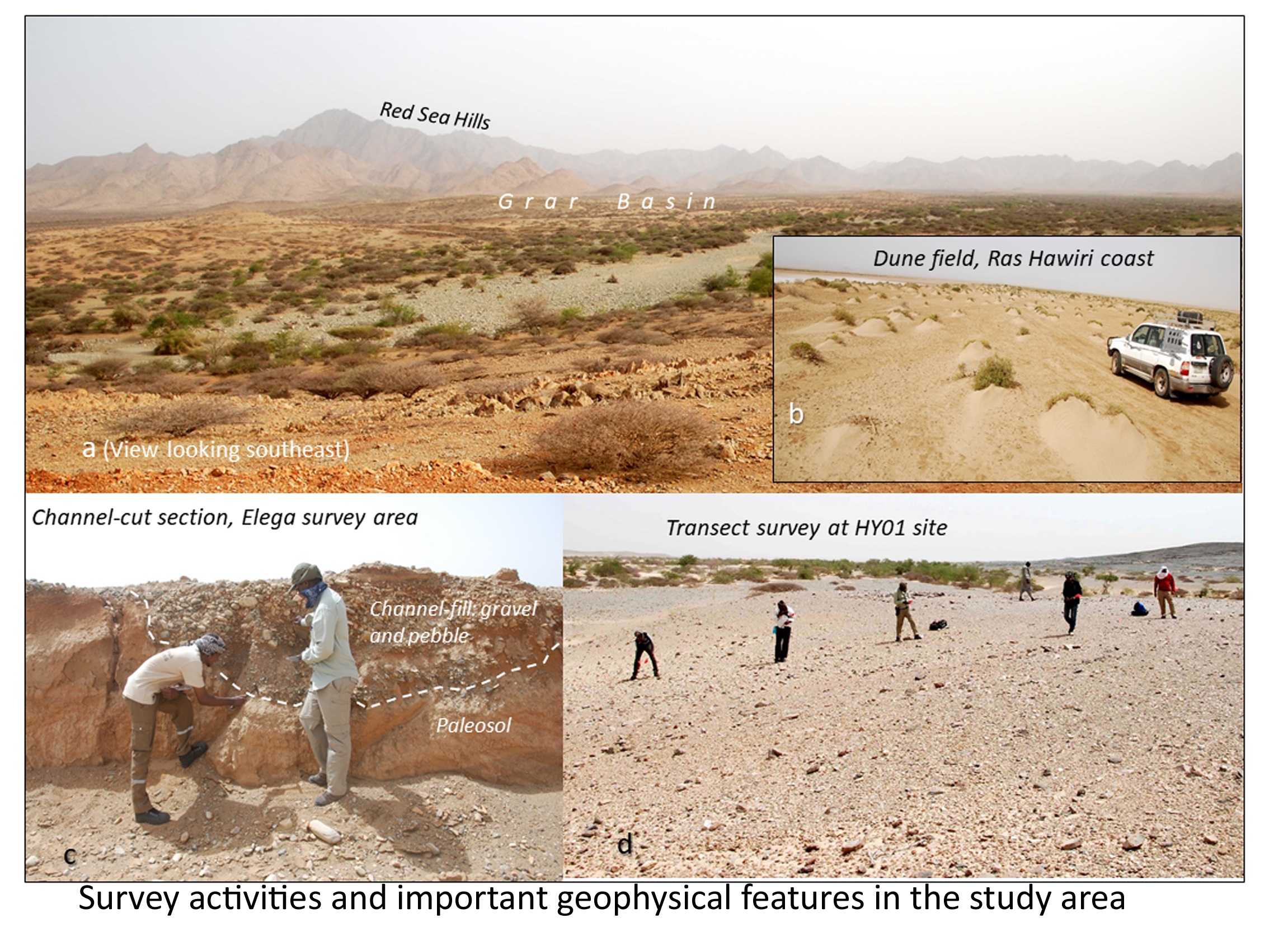